How Receding Gums Are Treated

Receding gums are one of the leading causes of tooth loss. It occurs when a person's gums are pushed backward, leaving teeth roots exposed. It can be caused by a wide range of bad habits and other dental issues and often leads to pain and tooth sensitivity.

The early stages of gum recession can be treated with a deep cleaning of the affected area. This treatment is known as root planing and tooth scaling. It is used to remove plaque and tartar that has built up beneath the gumline. The exposed tooth root is then smoothed, making it harder for food particles and bacteria to attach to it. If the root has been infected, antibiotics are used to kill any remaining bacteria.

For cases where a deep cleaning cannot be used to stop gum recession in its tracks, surgical treatments might be needed to repair the damage done by the disease and help save the tooth.

Here are the surgical treatments that are most often used to deal with gum recession:

During this treatments, sections of the affected gum tissue are folded back, allowing the dentist to remove tartar, plaque and bacteria from the gum pockets. The folded gum tissue is then carefully put back in place. When done successfully, it eliminates the pockets that lead to gum recession.

If gum recession has severely damaged the bone structure supporting a tooth and its roots, the dentist will attempt to regenerate the lost gum and bone tissue. Just as is the case for pocket reduction treatments, the dentist will fold back the affected gum tissue to remove any bacteria in its pockets. Regenerative materials like tissue-stimulating protein, graft tissue or the membrane are then applied to the area to facilitate bone and tissue regeneration. The pulled-back gum tissue is then returned to its original position.

There are a variety of ways to graft gum tissue, but connective tissue grafts are the most commonly used technique. During these treatments, a small flap of gum tissue is removed from the patient's palate, which is the roof of the mouth. The tissue from the flap is then stitched to the gum tissue surrounding the tooth with exposed roots. The flap is then closed.

If the patient has lots of healthy gum tissue, the dentist can use some of that for the graft as well.

When it comes to dealing with gum tissue, getting treatments early on in its development makes a huge difference. While patients often fail to notice the early symptoms of gum recession, a dentist will not. That is one of the reasons why going for regular checkups is so essential.

We are always here to help guide you!

Think you have gum recession? Schedule a consultation with one of our dentists today! We can help guide you in making the best decisions for your oral health and any gum recession issues you may be having.

Request an appointment in our Lincroft dentist office here: https://lincroftvillagedental.com.

5 Reasons To See A Periodontist For Your Gum Health

A periodontist is a dentist who deals primarily with issues that affect the gums. Gum disease is one of the main issues they deal with. It is a dental issue that can be reversed early on, but it can lead to serious health issues and the loss of teeth in its advanced stages. According to…

One of the most important things people should be doing to care for their overall health is working towards the prevention of periodontal disease, also known as gum disease. Left untreated, gum disease has been connected with higher risks of heart disease, diabetes and even strokes in patients. Thankfully, people at risk for gum disease…

Periodontics 101: What You Need To Know About Healthy Gums

Most people have no idea what Periodontics is, but about 85 percent of adults in the U.S. have some form of gum disease. The early stage of gum disease is called gingivitis, while the advanced stages are called periodontitis.The term "periodontics" refers to a dental specialty that focuses on the treatment and prevention of issues…

What You Need To Know About Receding Gums

A person has receding gums when the gum tissue that protects a tooth's root becomes pushed back and exposed. It can be the result of a tooth being in an abnormal position. It is a dental issue that dentists deal with often, and it is typically hard to detect during its early stages.People who are… 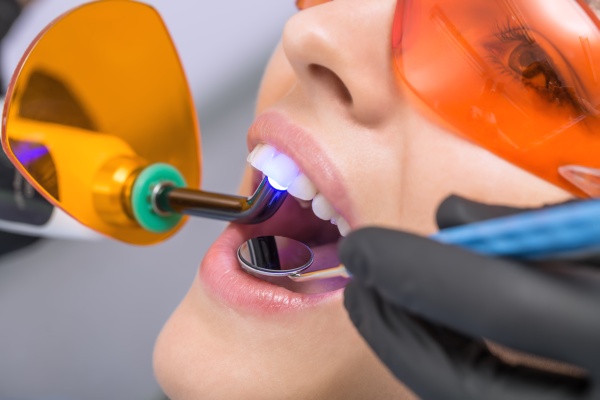 For patients seeking an innovative approach to dental treatment, laser dentistry may be a good option. Periodontists use laser dentistry in a variety of dental procedures. It provides an accurate and advanced way to treat the oral health problems of patients comfortably and effectively. In this article, discover why a periodontist may suggest laser dentistry.The… 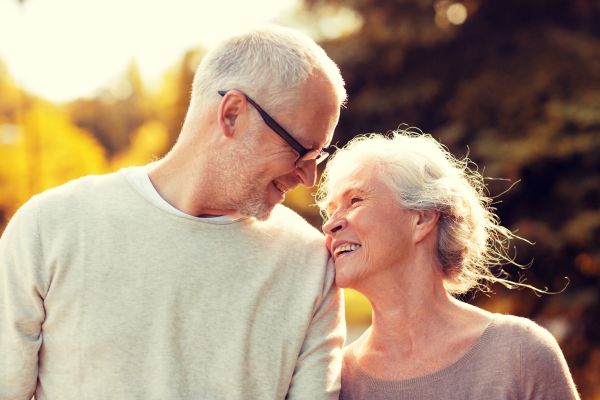 What Are Hybrid Dental Implants?

Hybrid dental implants are a popular alternative when it comes to replacing missing teeth. The artificial teeth look like natural teeth and they are securely held in place by implants. This prevents them from moving around the mouth like regular dentures tend to do because they sit on top of the gums and are held…